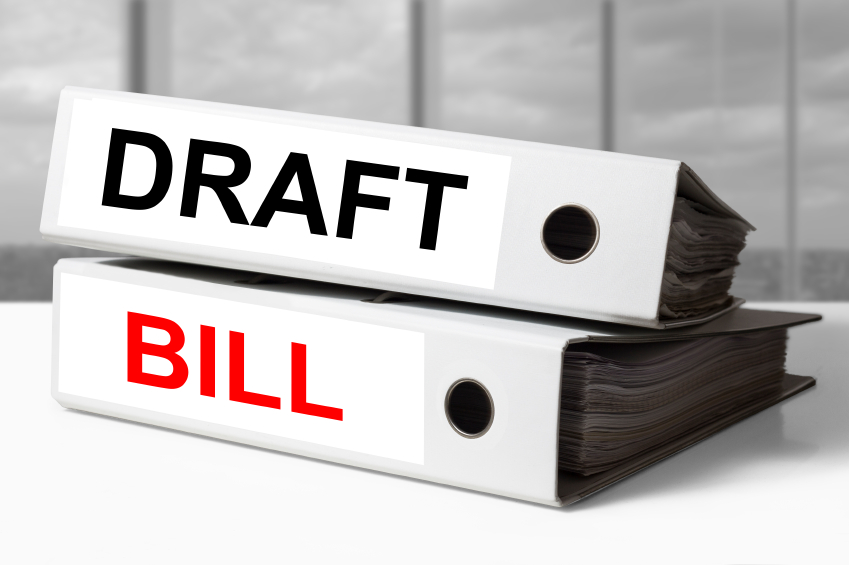 People who use sharps and are seeking relief from services covered by Medicare could hear some good news in the future. If it gets the green light, a bill currently in Congress will provide coverage for in-home care needle use and destruction.

The bill would amend title XVIII of the Social Security Act. As of March 26, 2015, the “Medicare Safe Needle Disposal Coverage Act of 2015,” reads as follows:

To amend title XVIII of the Social Security Act to provide for coverage, as supplies associated with the injection of insulin, of containment, removal, decontamination and disposal of home-generated needles, syringes, and other sharps through a sharps container, decontamination/destruction device, or sharps-by-mail program or similar program under part D of the Medicare program.

According to the Center for Disease Control, 29 million Americans have diabetes. Many of them manage their glucose levels with insulin injections, It’s clear a bill of this nature would provide relief for millions of people.

It’s important to note, however, that the bill is still in its infancy. The Energy and Commerce Committee is the only one so far to see it. And,  it’s hard to say when any action will be taken – if any at all.

In fact, this isn’t the first time this bill has come to the House. An earlier version of this bill was introduced in 2013. Also, two years before that. However, no action was taken during either session. Congress let the bills die.

Our hope is that things will be different this time. Even the bill simply passing the House – or at least being discussed – would feel like a small victory. If the bill were to pass, it could benefit millions of people.

Who Would Benefit From This Bill?

The Bill would benefit anybody covered by Medicare and who uses needles by covering the following costs:

If the bill passes, the amendment would take effect one year from the day of enactment.

Of course, the bill has a long way to go before reaching that point. We’ll be sure to update you if any further information becomes available. For more information on how to dispose of your sharps safely and compliantly, please click on the button below.

Learn how to easily track, properly handle and affordably dispose your biohazard or infectious waste.

Hazardous Waste Manifest 101: Who Should Submit One and Why 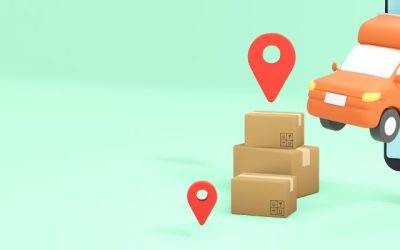 Pickup or Mailback for Regulated Medical Waste Collection and Disposal? 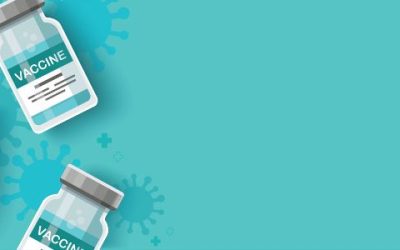 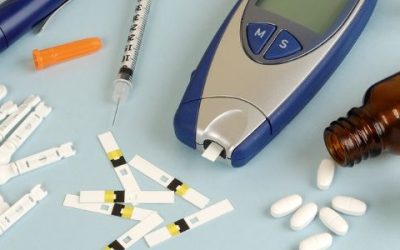 How To Dispose of Unused Diabetes Supplies